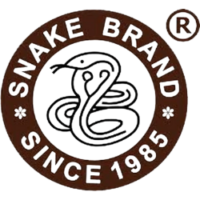 The Magic and Mystic of NI Agarwood enhance mental clarity incredibly, and also is thought to be the ability to open the mid eye as well as all of the upper chakras. It is even recommended by wholistic practitioners for providing motivation and devotion to meditation, and it brings communication with the transcendent and refreshing the mind, body, and soul.

“Oud” is also known as Agarwood. Burning Agarwood Incense provides spiritual and emotional benefits. According to Ayurvedic tradition, Agarwood Incense illuminates the mind and strengthens the power of thought, elevates your emotional quotient and when used in meditation can set you on the path to spiritual enlightenment. When inhaled, the fragrance of Agarwood Incense helps focus the mind and get rid of negativity. It is extensively mentioned in the Sanskrit Vedas as a favorite of “Lord Krishna”. Agarwood is known as the tree of the Gods” and has played an important role in many religious traditions all over the world. It has been revered for millennia for its fragrance in religious ceremonies. Agarwood is rich in its aroma, as it is believed to have powerful healing energy just from its aroma alone.

There are no reviews yet.

Be the first to review “Pure Oud” Cancel reply 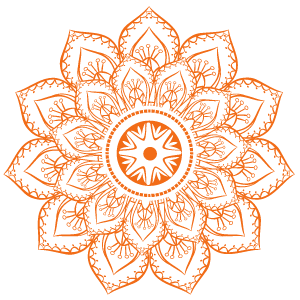